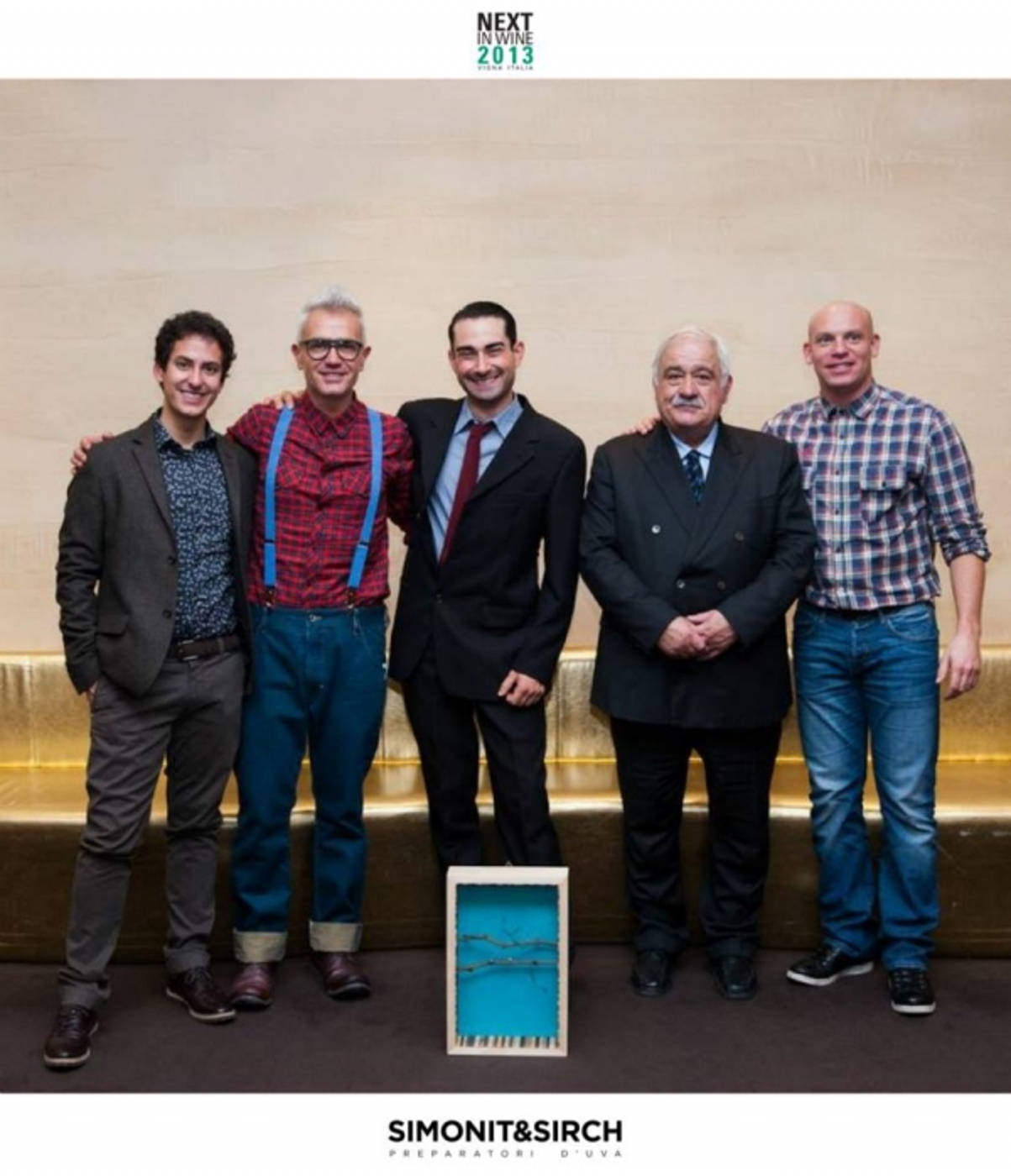 Roberto Matzeu, young winemaker from Sant’Antioco, has won the award Next in Wine 2013, promoted by Simonit&Sirch Preparatori d’Uva and by the Scuola Italiana di Potatura della Vite, in cooperation with Bibenda and Associazione Italiana Sommelier.

The award has been given by Marco Simonit and the President of the panel of judges from the Premio Attilio Scienza, who has declared: “His experience encompasses everything, passion, skills achieved and acknowledged in the area he works in, the recovery of a way of raising and even more: the recovery of wine making based on very small fields managed by people in old age”. Roberto’s words are meaningful, referring to ungrafted vineyard cultivation in Sant’Antioco Island, as he stated “an existing heritage that can be used, at the beginning, for free, is a perspective of future for the unemployed youth in my land”.

This website uses cookies to improve your experience while you navigate through the website. Out of these, the cookies that are categorized as necessary are stored on your browser as they are essential for the working of basic functionalities of the website. We also use third-party cookies that help us analyze and understand how you use this website. These cookies will be stored in your browser only with your consent. You also have the option to opt-out of these cookies. But opting out of some of these cookies may affect your browsing experience.
Necessary Sempre abilitato
Necessary cookies are absolutely essential for the website to function properly. This category only includes cookies that ensures basic functionalities and security features of the website. These cookies do not store any personal information.
Non-necessary
Any cookies that may not be particularly necessary for the website to function and is used specifically to collect user personal data via analytics, ads, other embedded contents are termed as non-necessary cookies. It is mandatory to procure user consent prior to running these cookies on your website.
ACCETTA E SALVA